The term ankylosis stands for loss of mobility of the spine (sometimes resulting from bones fusing), where as spondylitis means inflammation of the spine.

Ankylosing spondylitis is a condition where chronic inflammation of spine and sacroiliac joints (base of the spine), may result in fusion of the vertebrae leading to pain and stiffness in the spine, and ultimately reduced function.

Ankylosing Spondylitis is a systemic disease affecting other tissues and organs throughout the body. It can cause inflammation of joints outside the spine, most commonly in the lower limb joints. The condition can also affect organs including the eyes, lungs and gut.

Ankylosing spondylitis is 3 times more common in men than in women and affects people of all age groups. Most commonly it presents during the 20 to 40 year age group.

The starting symptom of ankylosing spondylitis is pain and stiffness in the lower back which may get worse in the night or early morning. Back pain may be felt in the sacroiliac joint between the spine and pelvis. Progression of the disease can affect all or part of the spine resulting in decreased mobility.

Other symptoms which are rarely seen are fever, loss of appetite, eye inflammation, and pain in heel, hip and other joints of the shoulder, knee, and ankle.

The treatment of ankylosing spondylitis involves the use of certain medications to help reduce inflammation, suppress immunity, and prevent progression of the disease. Different classes of medication available for treatment are non-steroidal anti-inflammatory drugs, disease modifying anti-rheumatic drugs or biological drugs.

Other treatment options are physical therapy and exercise. These are very effective measures and helps alleviate many symptoms. 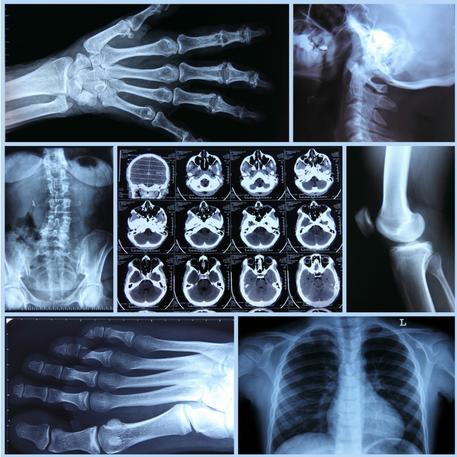